Following the January 2018 release of her debut solo album, MI MUNDO, Brenda has toured internationally with a  collaborative production called HAVANA MEETS KINGSTON in Australia, New Zealand and Europe. In 2020, Brenda will be touring extensively in North America, so stay tuned for dates near you!

READY TO TAKE ON THE WORLD

Brenda’s resume includes collaborations with Cuba’s music elite. She has played on the recordings of many notable Cuban artists, including guesting on Batá and vocals on Contumbao, the latest release from Cuban-Canadian pianist/composer Hilario Duran.

With a solid foundation of Latin Jazz and Afro‐Cuban influences, Brenda has spread her wings into contemporary World Music. An uncompromising professional, she infuses passion, rare skills, musical originality and relentless energy into every project and performance. 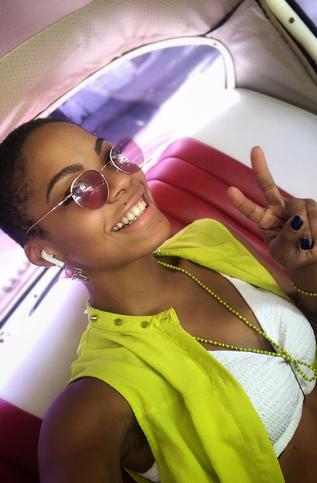 In May 2013, Brenda Navarrete was endorsed by Sabian and, in March 2016, she signed with the Gon Bops percussion company, joining their elite global lineup of percussion professionals. 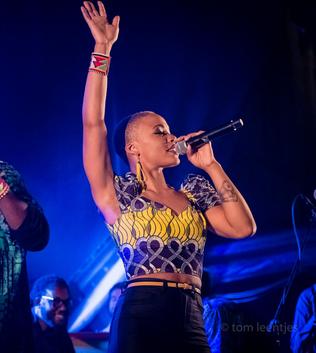 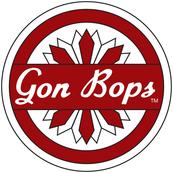 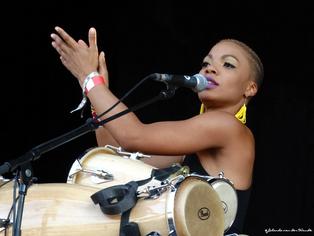 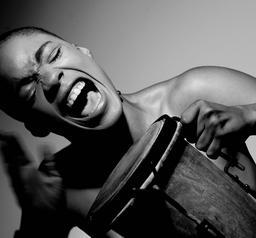 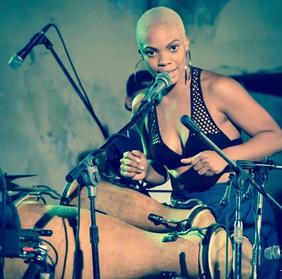